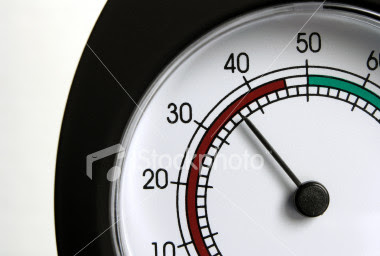 below are the featured readers for the 36th installment of the Happy Mondays Poetry Nights @ mag:net cafe Katipunan this coming September 29th:

No wonder the rain rarely falls
in parallels, always nudging walls
toward noticeable leanings. The atmosphere
teeming with invisible, moving things:
sentient wind ruffling the leaves, sentence
ending for lack of breath. Before

it begins again. Light breaking
past their allotted brilliances,
dismantled dark, peeling barks
of trees. Maybe you can hear it
as well-- see it gliding in the firmament,
stirring under the stone’s bottom

the swelling voice that sends wisps of hair
flying across a woman’s face, bristling
in the petals of surrounding wildflower,
firm and unconvinced stems holding in
the pollen, resisting bees. The woman sits
in the shade, thinking of how she gained

this strange patience, how come
she can now hear foolish comforts,
distant chimes, sway of far away song.
She has a story to tell, but how her words
would quiver in the telling. And she is older.
She remembers when she was still

rushing toward rain, her young body stumbling
over to the next, fluid, and, she had thought,
moving forever. Can you hear me? There is
aching everywhere, shadows hovering over
our shoulders. Small whispers. And I am
leaning over, equally soaked, hushed as well.

Caught by the evening darting
into darkness, pursuing stars and fire-
flies. How flimsy, how brittle the years.
And how they fly by— breaking

so many hearts, wrinkling too many
hands. And mellowed now the colors,
lingering and yellow. This much
I know, dull glow on sunlit faces

and clever placings of days, those
gilded edges of Poinsettias, vivid
red and solid green, children waiting
in grand seasons, for Christmas.

For Sasha
Posted by ramblingsoul at 1:57 AM 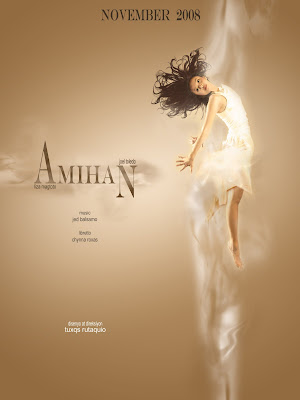 above's the teaser poster for the upcoming full-length fantasy play titled Amihan, which I co-wrote with the award-winning playwright Liza Magtoto. It's based on my 1997 novelette for young adults, Pedro and the Lifeforce.

Directed by another award-winner, Tuxqs Rutaquio. Rehearsals are ongoing. It will be staged this coming November at the world-class Marian Auditorium of Miriam College. Please come and watch. This one's for and about our rich Philippine tradition of fantasy and folklore. Tikbalang, Kapre, and Mananang-galore! ahehe.
***
The formal UST Publishing House launch of Chiaroscuro and other new titles from the UST Press will be held tomorrow, September 15 at 3pm as part of the ongoing 29th Manila International Book Fair. The launch and signing will be in Rooms 5 and 6 of the SMX Convention Center in SM Mall of Asia Complex, Pasay City. kitakits!
***
btw, my poem "Piso" came out in this week's edition of the Philippines Free Press, which, btw, has shrunk a little in size--but not in value, of course; methinks it looks much better, actually. I'm talking about the magazine here, syemps. 'Yung Piso kasi matagal nang lumiit at na-devalue. hehe.
***
maraming salamat sa mga banda, kaibigan, at bisita na pumunta at sumuporta sa pilot run ng YEARS LATER: A New Wave Music Retrospective kagabi sa mag:net cafe, katipunan. kita-kita ulit tayo sa October 11 for the next installment of what we hope would be a monthly homage to the anthems of the '8Os. more bands, more post-punk, more to lose--este--gain! The people under X-FACTORY Projects are hoping to bring in some members of Identity Crisis.
btw, other bands interested in doing all-cover sets in tribute to New Wave, just let me know. tentative title for next moth's gig is YEARS LATER: Imagining October.

kudos to all my co-panelists and the fellows in the 14th Ateneo Heights Worskhop being held at the Casa Ibiza in Antipolo. The sessions began last friday and end today. mabuhay kayong lahat! let's "make... pitik" (sabi nga ng isang CNF manuscript) panitikan!

the book launch of the new workshop journal, Writing to the Future: Poetika at Pulitika ng Malikhaing Pagsulat edited by Rolando B. Tolentino and published by the NCCA and the U.P. LIKHAAN Institute of Creative Writing will be on Sept 19, 2008, 3:30 p.m. after the UP ICW Centennial Panayam of National Artist Dr. Bienvenido Lumbera at 2:30 p.m. at Claro M. Recto Hall Faculty Center, UP Diliman, Q.C. The book is a compilation/ anthology of poetics presented by 34 former fellows and speakers from the 2004 U.P. Writers' Kumustahan and the 2006-2008 U.P. Advanced Summer Writers Workshop in Baguio. Punta kayo at bili ng libro! :)

Threatening the throw,
the betrayal of weight
and the resistances
of wind, tail, aim.
Fingers unfolding
and darting into space.
Any moment now
you will let it go—
flick of wrist, the stroke,
and sullying forth now

the release. But this is not
the point. At the tip of all light
lies the consumed thing.
An eye for an eye, swish
and arc. Slingshot arched
toward bird or desired slope,
enough hope of hitting
the mark, voices that keep
coming back given uneven
mountains, right heights.

Such wide berths we give
to space, the many presences
that it keeps. We whistle
for wind, calling out
to the missing, and in the dark,
that elaborate maneuver
of pointing to ignited things,
great capture or failure.
Perfect human gestures forever
motioning risk, raise, return.

Posted by ramblingsoul at 11:25 AM

Back to the Old House

below's the Factory Records alternative, homage version poster for the upcoming first project of X-Factory. Please come and support this back-to-the-edge gig. Spinning starts at 7pm followed by performances of the five bands. An all-out cover night of anthems and rarities from the shadow cabinets of the '80s. 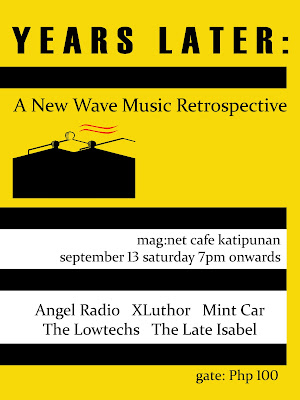 and below's the main poster. both designed by Pancho Villanueva. kitakits, mga tsong! 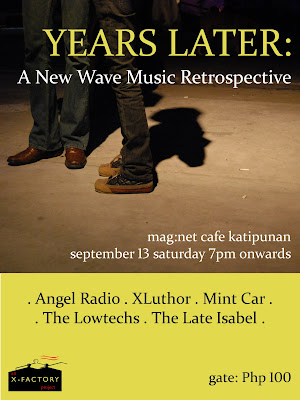 Posted by ramblingsoul at 11:44 AM