The View From Vista (Redux) 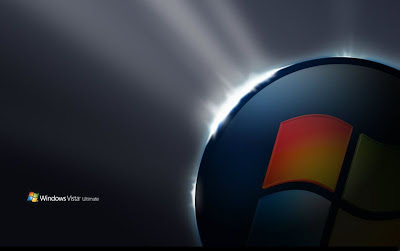 yeah, yeah, i totally sold out...sold my old pc to panzu and got a kick-ass gaming system with, uh, Windows Vista. ahehe. i have been telling friends since about a year ago in a T3 column NOT to upgrade; now they're all asking me why I did upgrade to an unstable, still bug-riddled OS.

they're right, of course. XP's still the more stable choice. but heck, ah just couldn't resist, darnit! all these mutha-flippin' aero thingies on the screen. wow.

my restored internet's a big help, of course; the only bugs riddling my vista ultimate (ahem) have to do with two creepy crawlies: one's the flash banner of this blog that just won't appear on my monitor screen. i have a sneaking suspicion that it has something to do with the IE7 browser with its gamut of phishing filters (might just remove it after this post and stick to good ol' firefox; calibrating the new system's pretty much what i've been mostly preoccupied with these past few days, anyway, apart from taking the kids to halloween parties).

the second and more minor issue is my bluetooth USB drive, the company of which still does not have software support for vista. bummer. ah, well. back to hassle of plugging and unplugging the mobile phone cord then.

and speaking of phone cords, i have what is called a pun for you, guys. it's my current favorite comedy show and it's fresh from new zealand -- HBO's The Flight of the Conchords (band intended pun there) Season One DVD. The official website describes the show this way:

"Jemaine Clement and Bret McKenzie (a.k.a. Flight of the Conchords) may be "New Zealand's 4th Most Popular Folk Parody Duo," but in the USA, finding someone who knows their act is about as easy as finding a kiwi nest in Central Park. To rectify this oversight, Jemaine and Bret have moved to New York's East Village to conquer America, one fan (literally) at a time."

i've been laughing my ass off everytime, and i've seen just the first six episodes. priceless humor. this is really funny stuff, fellas. watch the video below from one of their actual "geegs" and tell me i'm wrong and it's not funny. really. tell me.

Posted by ramblingsoul at 8:56 PM

Where: Cafe Isla, Serendra (in front of Market Market)
When: Wednesday, October 24, 8-9pm (bukas na 'to)

am hosting this reading with featured poets:

a poem of mine titled "Easter" is coming out in next week's issue of The Philippines Free Press. salamat, sarge. kahit magpapasko na. ahehe. also, five of my poems will be featured in Maurice Oliver's poetry site, Concelebratory Shoehorn Review. wasak!

was a panelist for this week's Ateneo National Writers Workshop at the Sacred Heart Novitiate in Novaliches. couldn't make it yesterday simply because no cab would take me to that far-flung haven on a Monday morning, with the benevolent drivers insisting on the heavy traffic (ergo, on a horrendous, meter-free price).

anyway, finally got to do my critiquing kuno job for a day, thanks to cab-magnet ateneans birthdayboy Martin and Sasha. enjoyed myself immensely in the company of the fellows and co-panelists for the day, Sir Jun Cruz Reyes, Ma'am Susan Lara, Ma'am Benilda Santos, Kimi Tuvera, and Ma'am Marj Evasco.

'yun lang. now back to bioshock... 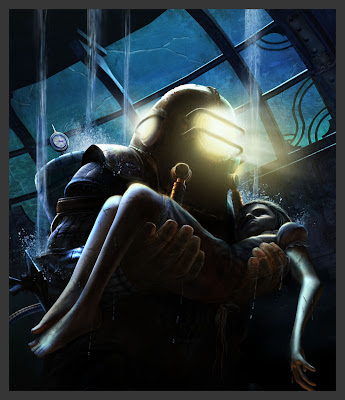 Posted by ramblingsoul at 8:52 PM 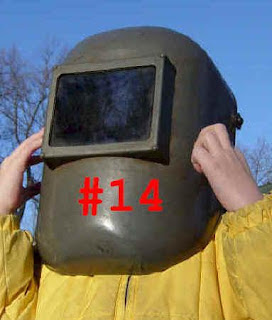 been up to my neck checking tons of papers and making grades. busy and harassed these past two weeks from end-of-sem duties. hay, salamat tapos na.

Sir Marne Kilates has a wonderful review of Caracoa 2006 in his blog. please check it out. also, a poem of mine came out in the Auto/Biography edition of the Asia and Pacific Writers Network website. Thanks to editor Ivy Alvarez.

and congratulations pala ulit kay Emong de Borja, whose collection Field Effect won for him P28,000, a sleek trophy, and the distinction of being the 3rd grand prize winner for Poetry in English in the bi-annual Maningning Miclat Poetry Awards. I co-judged the awarding this year with Ma'am Marjorie Evasco and Sir Neil Garcia. Sir Krip wrote about it in his column in the Philippine Star today.

i'm keen on upgrading my PC soon so if anyone is interested in buying my current system (i'm selling everything save my monitor), let me know. here are the specs:

i'm letting this mid-range system go for a package price of 14,000 PhP (negotiable). 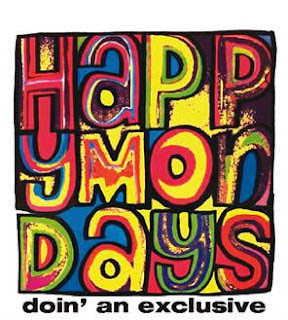 Below are the featured readers for tonight's 14th installment of the Happy Mondays Poetry Nights @magnet cafe Katipunan:

Admission is FREE. reading runs from 7 to 930pm. please do join us!
Posted by ramblingsoul at 3:30 PM 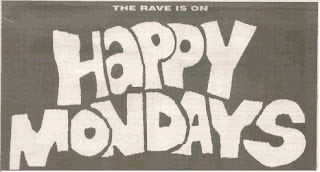 Back to October Country with Happy Mondays the 13th (bwahahahaha!). Featured poets for tonight's installment of the Happy Mondays Poetry Nights in Magnet Katipunan are:

Reading starts at 7pm. Free Admission. Drop by for the Open Mic and read with us.

At 930, it's Shinjuku Lager Club then Los Chupacabras!